“Honestly, if I started a new job with the similar type of staff, I would definitely bring Planday with me. I’ve tried a lot of scheduling tools and it has just been so easy and it is very helpful for me to use every day.”

Astralis Group is one of the leading esports brands in the world. We met up with them to discuss their growth journey from a Danish start-up to a group consisting of  7 different companies and employing 100 people. Watch the video and read about how Planday has helped Astralis to improve efficiency and minimize time used on administrative tasks. 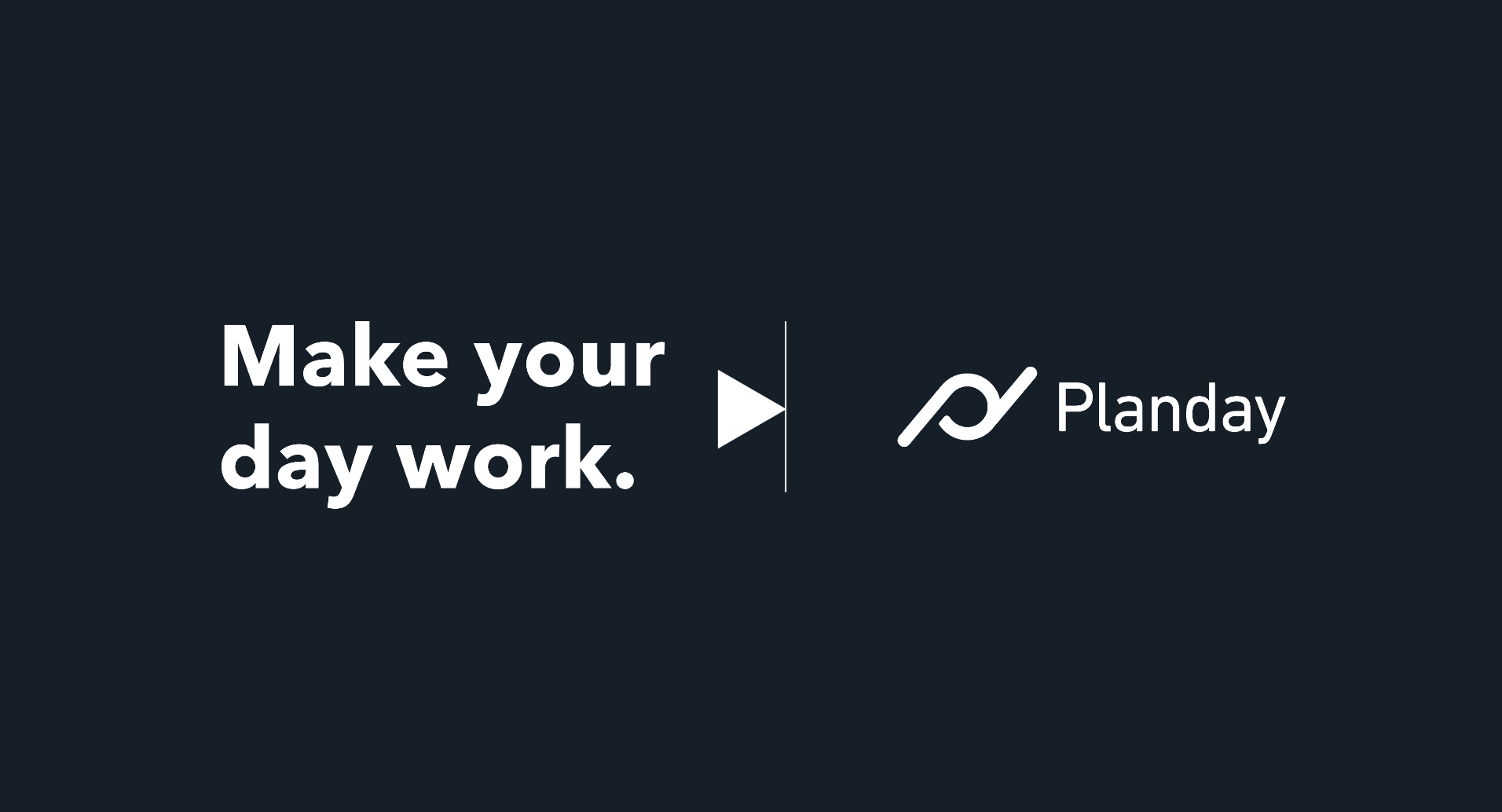 The game-changer of the gaming industry

The millennial and Gen-Z generations have grown up with video games, and anyone who has played video games would recognize names like Fortnite, Counter-Strike, League of Legends or Call of Duty.

”Esports in a nutshell is basically competitive gaming.”

For those who don’t know what esports is, it is competitive video gaming where the gamers play against each other from the comfort of their homes or in large tournaments, which are broadcast on TV or online. The professional gamers can be part of esports teams, which have a similar function to traditional sports teams and each player and team can be managed by an esports company. The esports industry has grown massively in the past 10 years with a year-on-year growth of 14.5%. Today, the industry’s market value is at over 1 billion US dollars globally.

Astralis might not seem like the typical Planday customer at first sight but according to the Senior Store Manager of Astralis Nexus Game Hub, Martin Andersen, the system eases many pain points in the company’s day-to-day operations.

“A scheduling tool is a must for us. We are open 365 days a year and we have roughly 8-10 shifts every day, so a lot of changes will happen throughout the day and 90% of the work I can do on the phone.”

Martin says that the gaming hub is run in shifts and is open all year round, every day of the week. Distributing shifts and managing a schedule with constant changes to it would be time consuming for Martin without Planday. Throughout his career, Martin has tried out different scheduling tools, but for him, Planday has been the best one.

As a Planday admin, Martin appreciates the fact, that most of the work can be done from his phone, compared to other scheduling tools where he would need to log on to a computer. For him it feels as if he is not really using any time on Planday and he can focus on the more important tasks at hand.

“Honestly, if I started a new job with the similar type of staff, I would definitely bring Planday with me. I’ve tried a lot of scheduling tools and it has just been so easy and it is very helpful for me to use every day.”

Another clear advantage of using Planday, has been the ease of communication through in-app messaging. Alexander Schifter Schou, the Assistant Manager at the Astralis Nexus Game Hub, says that having access to the Planday mobile app, makes it easy for all members of the team to communicate with each other about changes to shifts and see any available shifts they can take.

From a payroll perspective, using Planday together with the payroll system Zenegy has enabled the CFO Jakob Hansen to free up time for other tasks. According to him, running 7 companies in an efficient and successful manner is only possible when you have systems that interact seamlessly, and which automate some of the administrative work. Working in both Planday and Zenegy will also make it easy for Astralis to add new gaming cafés and companies to the group in the future.

“By having two systems, which are easily understood by our employees and easily utilized by our employees, actually frees up time for us to focus on other elements of running the financials of the company.”