Copenhagen Medical came about when the corona pandemic hit the Danish society. The company was about to drive the extensive test strategy with more than 1000 employees behind, supplying quick tests to the Danish population. Listen and read the story behind Copenhagen Medical scaling up to meet the large task and how Planday played a vital role in the process. 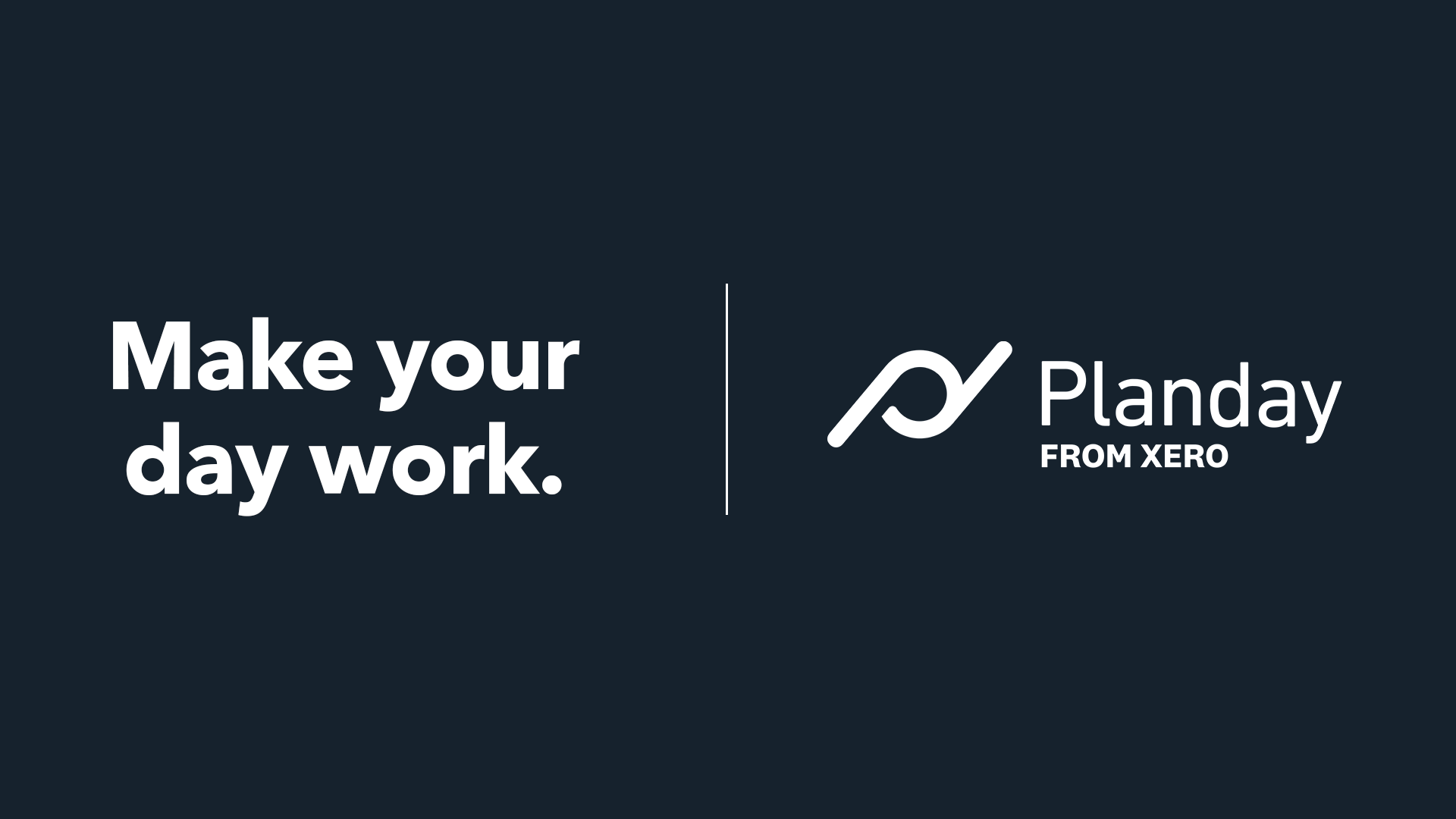 The unsung hero behind the Danish test strategy

In early 2020, the world was put to a halt by the spread of the COVID-19 virus. An important measure in the fight against the virus has been extensive testing and in December 2020, the Danish government decided to scale up the testing capacity. Copenhagen Medical came about when the corona pandemic hit Denmark and was tasked with driving the wide test initiative in the country.

Over the past two years Copenhagen Medical has employed more than 9000 people and the company has been responsible for COVID-19 testing in 40 locations and managed 3 vaccination centres in the capital region of Denmark.

We met up with Ronnie Andersen, the HR Director of Copenhagen Medical, to discuss how the company was able to scale their test capacity in a matter of weeks and how Planday has supported the company with managing the daily work in test- and vaccine centres over the past two years.

From a start-up to a large-scale corporation

When Copenhagen Medical was commissioned by the Danish Government, they quickly realised they would have to scale up the business at an incredible speed to meet the requirements of the project. Until then Copenhagen Medical had employed only a handful of employees and the scheduling of shifts could be easily managed in an Excel spreadsheet. Ronnie and the team however quickly realised, that they would have to hire thousands of employees, where the vast majority would be hourly workers. At this point it became very clear for them, that the team could no longer manage the work of the testers without a rota system.

“… We knew that we needed to hire more than 1000 employees, where the majority would be hourly workers”

Scheduling done in a matter of minutes

When Ronnie and his team concluded that they would need to choose a rota system to manage their growing staff, they quickly decided to go with Planday. Ronnie and a few members of the leadership team had been using the Planday app in previous jobs and knew what the system was capable of. They agreed that the flexibility of the system was key in managing the ever-changing needs for staffing. They felt that the intuitiveness of the Planday app would make it easy for new employees to quickly learn to use the mobile app.

“The biggest advantage for us in using Planday, has been that it is an intuitive solution for employees. Planday has a fantastic app that is very easy to implement and take into use.”, Ronnie describes the advantages of using Planday.“

What does the future hold for Copenhagen Medical?

At the height of the pandemic, Copenhagen Medical employed 9500 people, but has since then decreased their workforce. As one important project comes to its end a new one starts, and Ronnie Andersen is excited by the future of Copenhagen Medical.

The company will open health care facilities all over the country, where they will utilize all the learnings and experience, they’ve gained from operating the test- and vaccine centres and from working in the health care sector over the past two years. With this new project, Copenhagen Medical will continue to contribute to elevating the health of the Danish people.

“After we got the news that we had been selected to help the government with this project, they also told us that we would have to start testing in 35 centres in a week’s time. Looking back, it is crazy to think that we were able to roll out shifts to 9,500 employees in under 2 minutes thanks to Planday.”